During summertime, we tend to drink a lot of cold carbonated and soft drinks. Root beer is one of those drinks which acts as our summertime savior. With its extraordinary hype, it continues to be everyone’s favorite. It is popular among teenagers the most.

There are more than 400 companies manufacturing root beer throughout the world. The sweetness, fizz, and perfect blend of cream make it a perfect drink to relish during the hot summer months.

But, often, we see people debating whether root beer is caffeine-free or not. So, do you also wonder, does root beer have caffeine? Well, keep reading this blog to clear all your doubts.

Have You Heard of Root Beer Before?

Well, in case you have not heard about it, root beer is a sweet-tasting soft drink from North America.

You might be wondering, why the name ‘Root Beer’? It is because the root bark of Sassafras albidum is behind its production. It is a century-old invention made by Charles Elmer Hires in 1875. It seems that his invention was a big hit as root beer is still in heavy demand!

How is Caffeine Linked with Root beer?

Caffeine helps in providing energy to the body instantly. So, during those long night shifts or boring office meetings, caffeine will act as your lifesaver.

But, too much of nothing is considered good, right? So, overconsumption of caffeine can lead to serious heart problems. Now, let us bring up the root beer.

Is All Root Beer Caffeine Free?

Most brands do not use caffeine in their root beers, yet some exceptions might be. You might find some traces of caffeine in some of the varieties of root beer.

You can find a wide variety of root beers in the market of several different brands. Each brand excels in its unique flavor, depending on which the caffeine content might vary.

What Root Beer Has Caffeine?

Barq’s root beers contain caffeine. It is a century-old brand and is almost everybody’s favorite.

Is Barq’s your go-to drink too? And do you want to know – “Is Barq’s root beer caffeine free?” Well, yes, it does contain caffeine.

Now that you know that it contains caffeine, your next question must be how much caffeine is in Barq’s root beer? Well, we have got the answer for you, it is 22.5mg. Usually, a regular 12-ounce root beer consists of 22.5mg of caffeine.

However, if you are a caffeine-conscious person, do not worry anymore. The diet version of Barq’s root beer is all set to be your new go-to drink as it is completely free of caffeine!

Besides, the usual Barq’s root beer caffeine level is pretty low. It is a lot less compared to your favorite cup of coffee or chocolate ice cream.

However, the American brand ‘Barq’s’ is now owned by Coca-Cola. So, Coca cola root beer exists too.

By now, you know that caffeine is not a mandatory ingredient of root beer. So, which root beer is caffeine free? The majority of brands in North America produce non-caffeinated root beers. Here is a list of root beers without caffeine that’ll make it easier for you to choose.

The A&W root beer contains approximately 290 calories. Have you tried this brand before? If not, then you might want to give it a try as it has a wonderful mixture of fizz and sweetness to offer.

Now, let us talk about its caffeine content. Does A&W root beer have caffeine? Well, if you are on a no-caffeine diet and are fond of this drink, you can relax as this brand is free of caffeine.

The Sioux City Root Beer is a well-known brand. This drink comes in a rich and creamy vanilla flavor with a slight punch of caramel and seven unique flavors to offer.

Each bottle of Sioux City Root Beer comprises 160 calories roughly. Do not be worried about its caffeine content, as this drink is caffeine-free.

Mug Root Beer is a very popular brand too. It has a super creamy and silky texture. Its unique sweetness topped with a hint of spice has made people go crazy over it.

But what about its caffeine content? Does mug root beer have caffeine? If you are looking for caffeine-free options, we are glad to inform you that, Mug root beer is the one for you!

It is an American brand known for its old-fashioned root beer. This brand originated back in the year 1937. Apart from being rich and creamy, this root beer is also caffeine-free.

Does Mcdonald’s Have Root Beer?

Have you ever heard of the Mcdonald’s root beer? It used to be a pretty popular soft drink in the 80s. It became a huge hit with a perfect blend of fizz and sweetness. But we are afraid that even if you want, you cannot try it as they don’t sell it anymore.

What Sodas Don’t Have caffeine?

Are you a big fan of soft drinks but anxious about the caffeine content in them? Well, here is a list of non-caffeinated sodas for you.

‘Does root beer have caffeine’ – This question has always been a matter of huge controversy. The controversy related to the caffeine content in a root beer is nothing new. It has gone on for a long time. Even you might have suffered the same confusion several times.

But by now, you must have found all the information you needed to know about caffeine in root beers. We hope this article clarifies all your doubts about this ‘caffeine’ controversy in root beers. Once you step into the Cold Stone Creamery, you have an assurance of getting a nice treat. The ice cream parlor is famous... Top 10 Coffee Shops In Orlando That Are Worth The Hype

Heading to Orlando? You’ll want to check out my list of the best coffee shops in Orlando. If you’re anything like me and...

A complete guide on how to roast coffee beans at home

Gone are the days when you had to drink coffee made with the instant mix or drive out to get your daily dose... Everything You Need to Know About McDonald Frozen Drinks

Unarguably, McDonalds frozen drinks are top rated. They help quench your thirst and you can only beg for more. That’s how magical McDonalds...

Turkish coffee is a legend and has a long history. Originating from the Ottoman empire, coffee is famous in Turkey. You don’t need... Lifeboost is always at the forefront to ensure every customer gets a different taste of single-origin coffee. Like coffee from other regions, African... Is Caffeine Responsible for Pooping Urge in Coffee? Find Out Why Does Coffee Make You Poop

From some of my close friends, I have heard them complain about the urge to poop once they drink coffee. At first, I... Coffee creamer is delicious and allows your drink to have a creamy feel. But, some people will wonder whether creamer is the same... Cold Brew Vs Iced Coffee, Differences and How They Are Prepared

When you think about iced and cold-brewed coffee, most people think they are similar. However, they have different preparation methods.  For a better... Must Read: 10 Of The Best Coffee In Boise Worth Exploring

Having a cup of coffee in Boise is one of the ultimate joys in life. There’s nothing like a good black coffee with... Intermittent fasting is one of the best ways to improve well-being. Many people consider this practice as one of the ideal ways to... The word coffee brings a lot of good emotions to a lot of people. It’s the beverage that keeps the day going smoothly.... 10 Best Coffee Shops In Albuquerque That Are Buzz Worthy

Albuquerque is a fun city, and coffee shops are a big part of the culture here. I’m sure you’ve heard about Starbucks and... Can I Use Expired Coffee Beans? What to Do with Expired Unused Coffee Grounds?

If you find your coffee has expired, what do you do with it? The obvious and commonest thing is people toss it away... 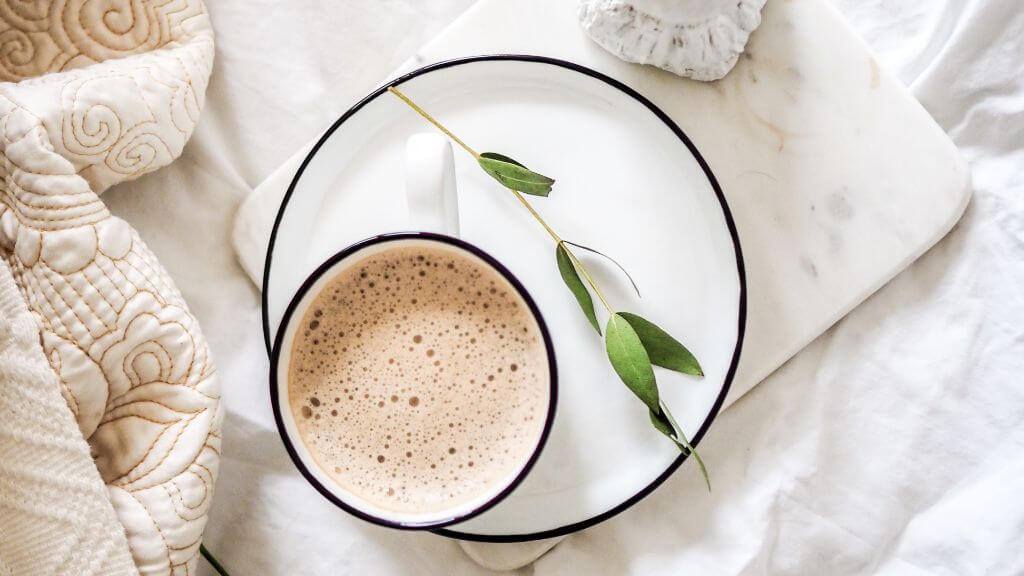 Good tasty coffee always keeps you moving. But, can you get a great coffee easily? These days, you can trust Fabula is the... Forget about the coffee bars where you order, drink, and leave without socializing. There is great news for anyone who loves to enjoy...